The interpretation of Pago

A wine that is the truest reflection of its origin.

The 2013 vintage was characterized throughout its cycle by a particularly rainy spring, very appropriated after a very dry 2012, and followed by a very hot summer. The summer started with rather low temperatures and took some time to make its appearance, causing a rather cold ripening start that became later well balanced being also affected by the rains next to the harvest date. This weather required to lengthen the cycle to reach the complete ripening until the 14th October. From that date, the harvest has required 17 days of uninterrupted hand picking, characterized not only by the usual exhaustive selection on the grading table at the winery but also by an extreme selection in the vineyard that had guaranteed healthy grapes and an optimal ripening of the same as well as a good acidity and the typical well balance from other vintages at Pago de Carraovejas.

The soil is a mixture of sand and limestone with red clay and white marl and has good water retention. The plots were planted between 1988 and 2011 with a Cordon de Royat double curtain vine training system.

The grapes are harvested by hand using small volume crates and after passing through a cold chamber, the grapes enter the tanks by gravity. The fermentation is carried out in small stainless steel tanks and French “Haute Futaie” Oak casks with unique and original local yeasts and fermenting bacteria from the vineyard itself, to bring out the very best of our terroir, respecting the uniqueness of each and every vintage. The wine is always racked into the barrel via gravity. It remains in the handpicked extra-fine grain French and American Oak barrels for 12 months. Clarified with natural egg whites and bottled by gravity with natural cork stoppers selected in April 2014. It has remained in the bottle for up to 24 months from the start of production, prior to going to market. 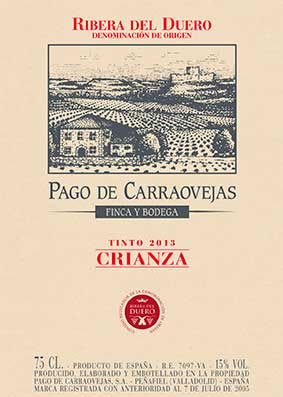 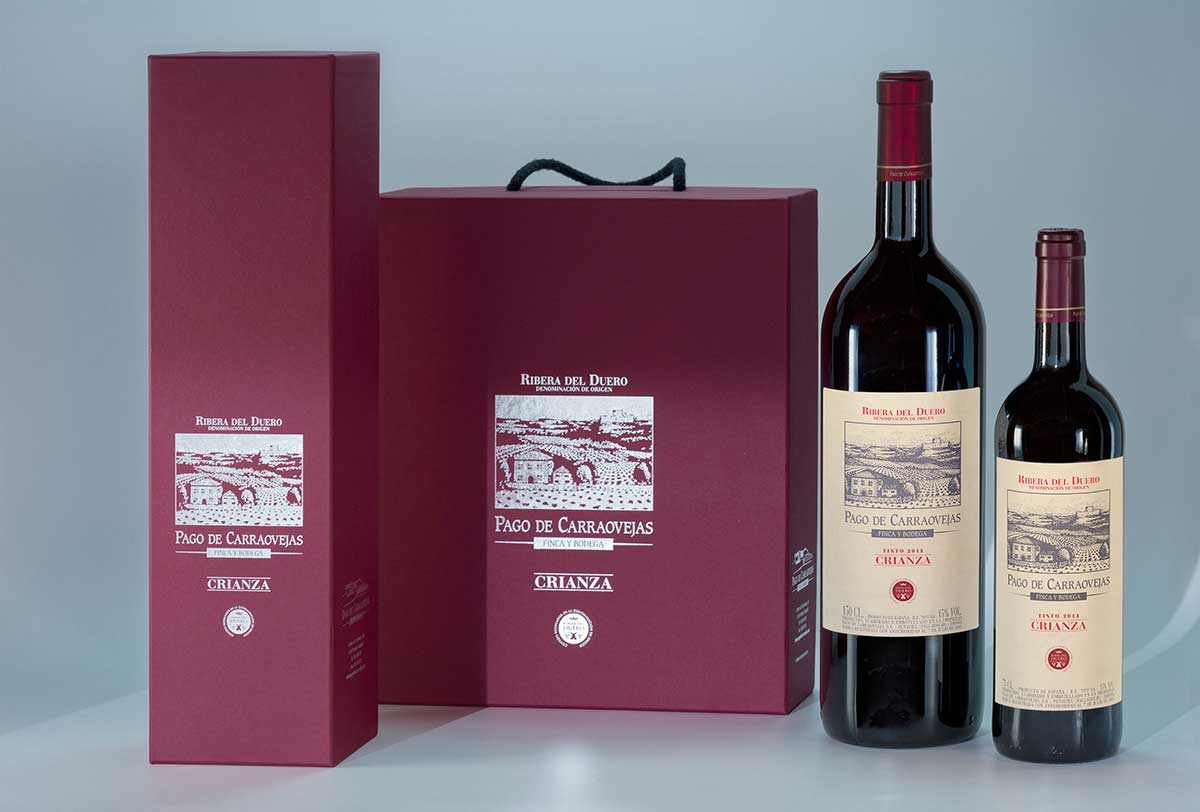 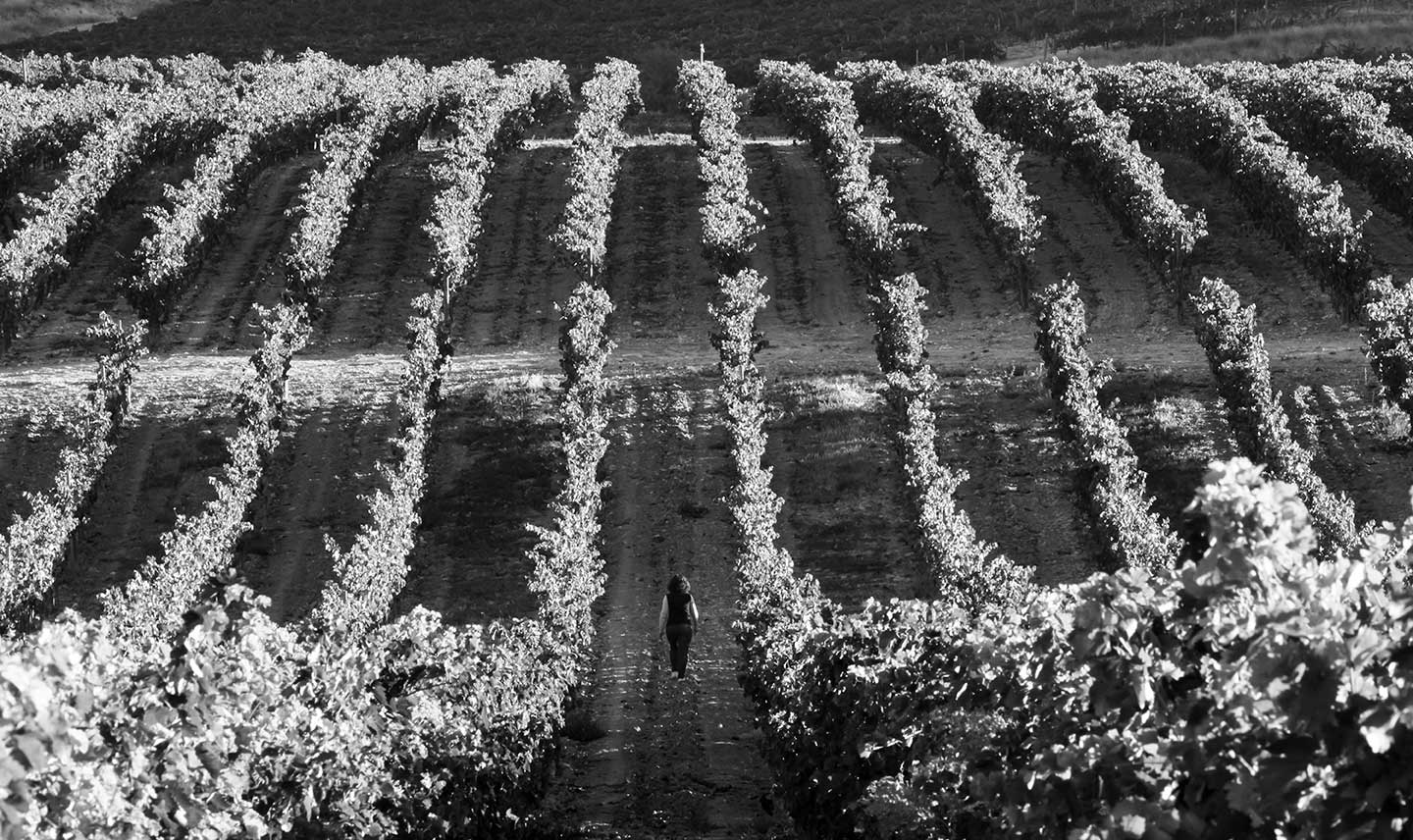 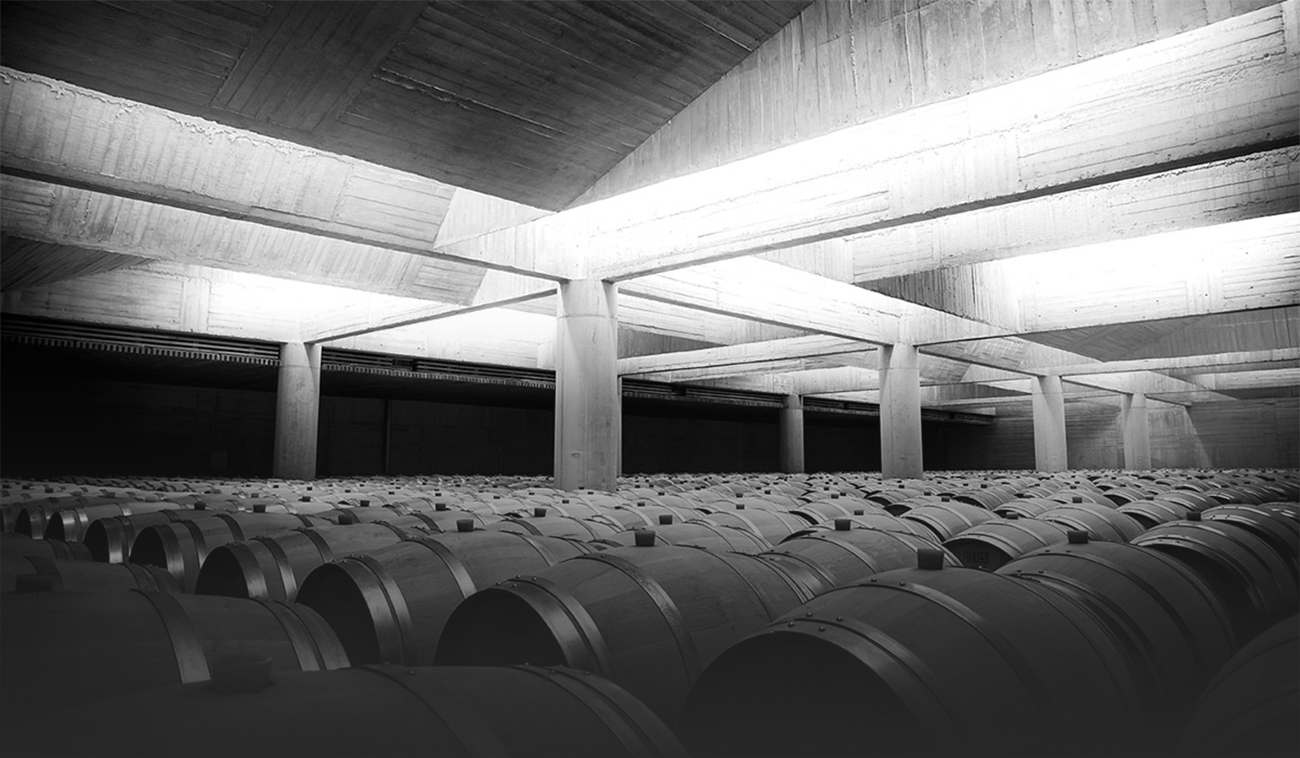 “Crianza is the most faithful reflection of Pago de Carraovejas. A wine that became a myth”.