Terraces overlooking the Castillo de Peñafiel that smell of mountains and aromatic plants. Infinite mouth that whispers that this wine is born of an unprecedented ecosystem.

We could highlight the 2015 vintage for its atypical ripening cycle. The winter was not especially cold, although it did have some frosty spells and low rainfall. This all resulted in the first shoots emerging at the end of March. With the rise in temperatures and increased rainfall, the vines began to sprout generally in April. In the second half of May, there were several days of severe frost with an uneven incidence in each of the plots; reducing the yield of the vineyards and favoring concentration. The scarcity of rain in the final months of the ripening cycle, together with the high average temperatures, brought a calm and orderly harvest, which began on September 24 and ended on October 15, of which we highlight the great quality and excellent health of the grape.

The terraces of the plot of El Anejón welcome the Carraovejas Valley. It is a steep slope oriented to the sun, with privileged views of the Castle of Peñafiel. Here we practice a very characteristic viticulture, in one of the few examples of terraced vineyards that exist in the Ribera del Duero D.O. The soil of the narrow
terraces are of very compact loamy limestone texture. The presence of white-colored limestone calcium salts contributes, along with other factors, to a distinctive minerality of our bottles.

Manual harvest in small boxes after an exhaustive monitoring during the ripening period and after a first selection in the vineyard. The grapes
went through a cold chamber and selection table and entered the winery by gravity. Fermented in small vats to enhance the characteristics of the origin and the vintage. We want our identity to be the main theme of our bottles. We transferred the wine by gravity to new extra-fine grain French oak barrels. It remained in them for 12 months. This 2015 El Anejón harvest was bottled in spring 2017. 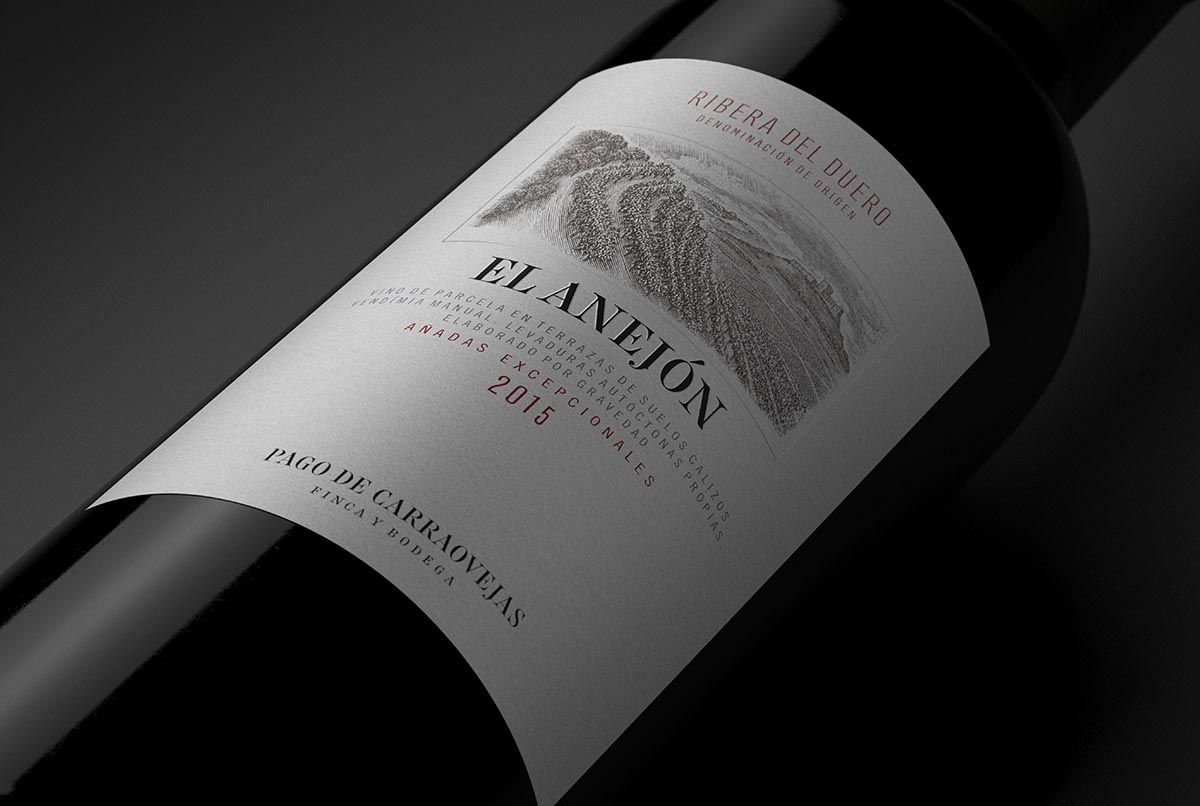 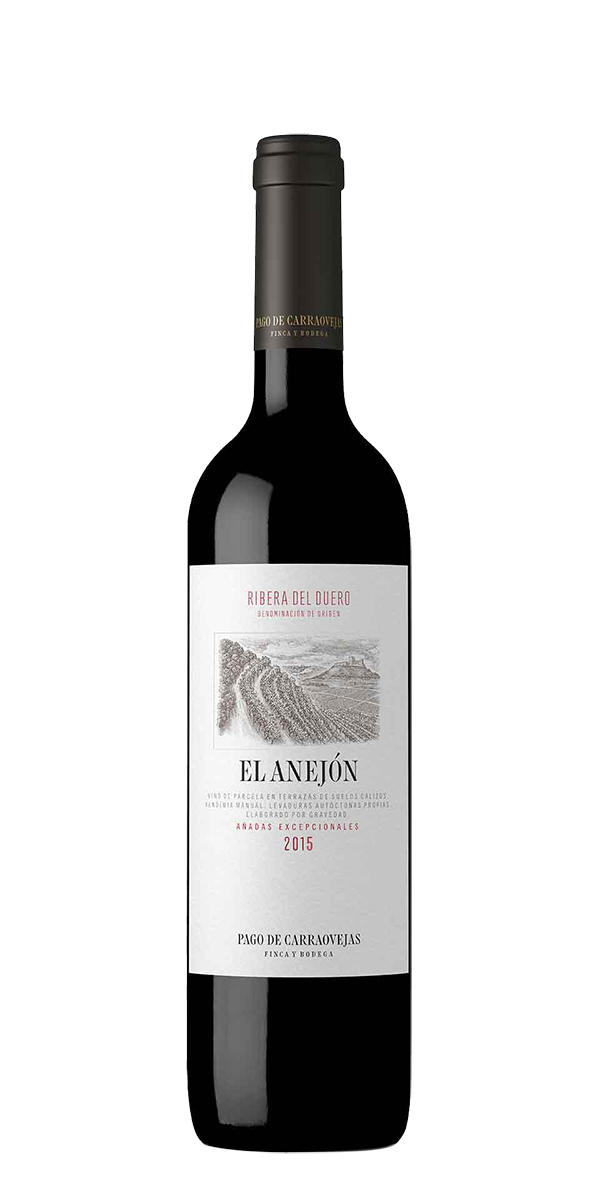 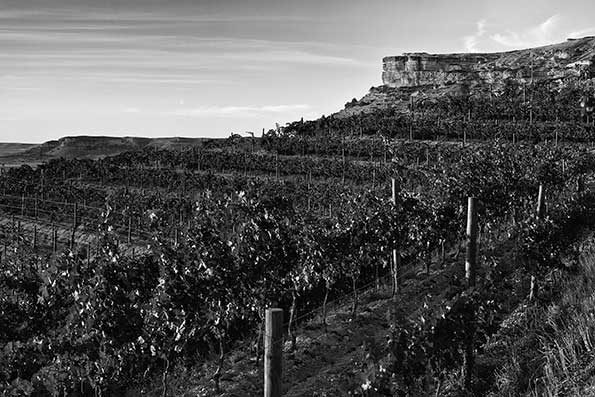 “Anejón 2015 attracts us due to its complex and harmonious personality. The three varieties planted on the estate are found in its elaboration, in these
proportions: 75% Tempranillo, 10% Cabernet Sauvignon and 15% Merlot. Its balance is the basis of the fine, delicate and at the same time intense character of the wine. On the one hand, the aromas of flowers integrated with a powerful fruit show the vividness of the environment. On the other hand, it conveys freshness and vibrant energy, which is typical of a location as unique and genuine as the terraces of Carraovejas. Made only in exceptional vintages”.